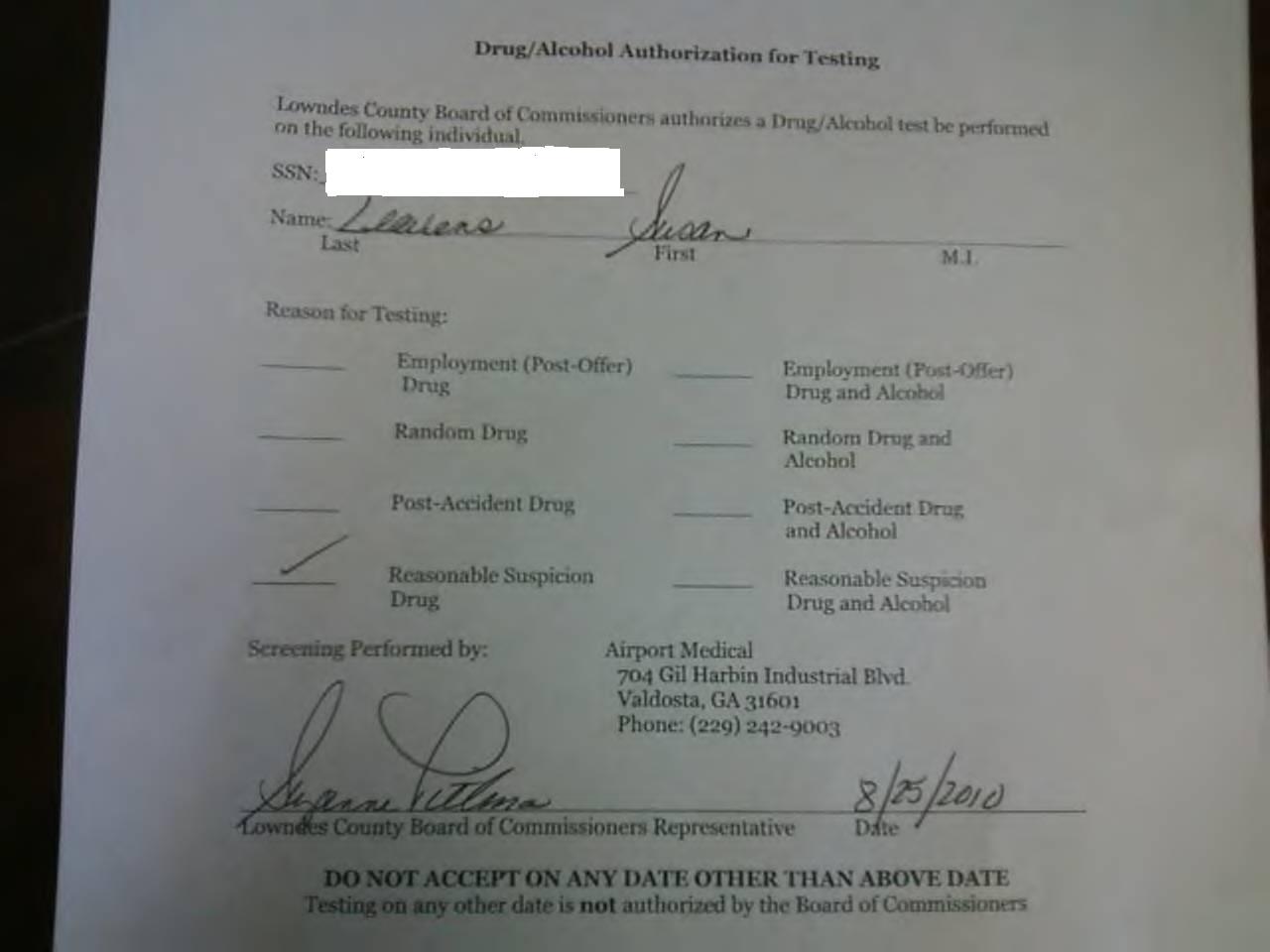 the statements over to the county manager… he “Joe Prichard” stated some employees were interviewed EVERYONE even Linda was Drug tested… she was the only one that showed concern for the drug test, she stated because she mixed the pentasol she may test positive to the drug. But all employees were certified to euthenis and we get it all over our 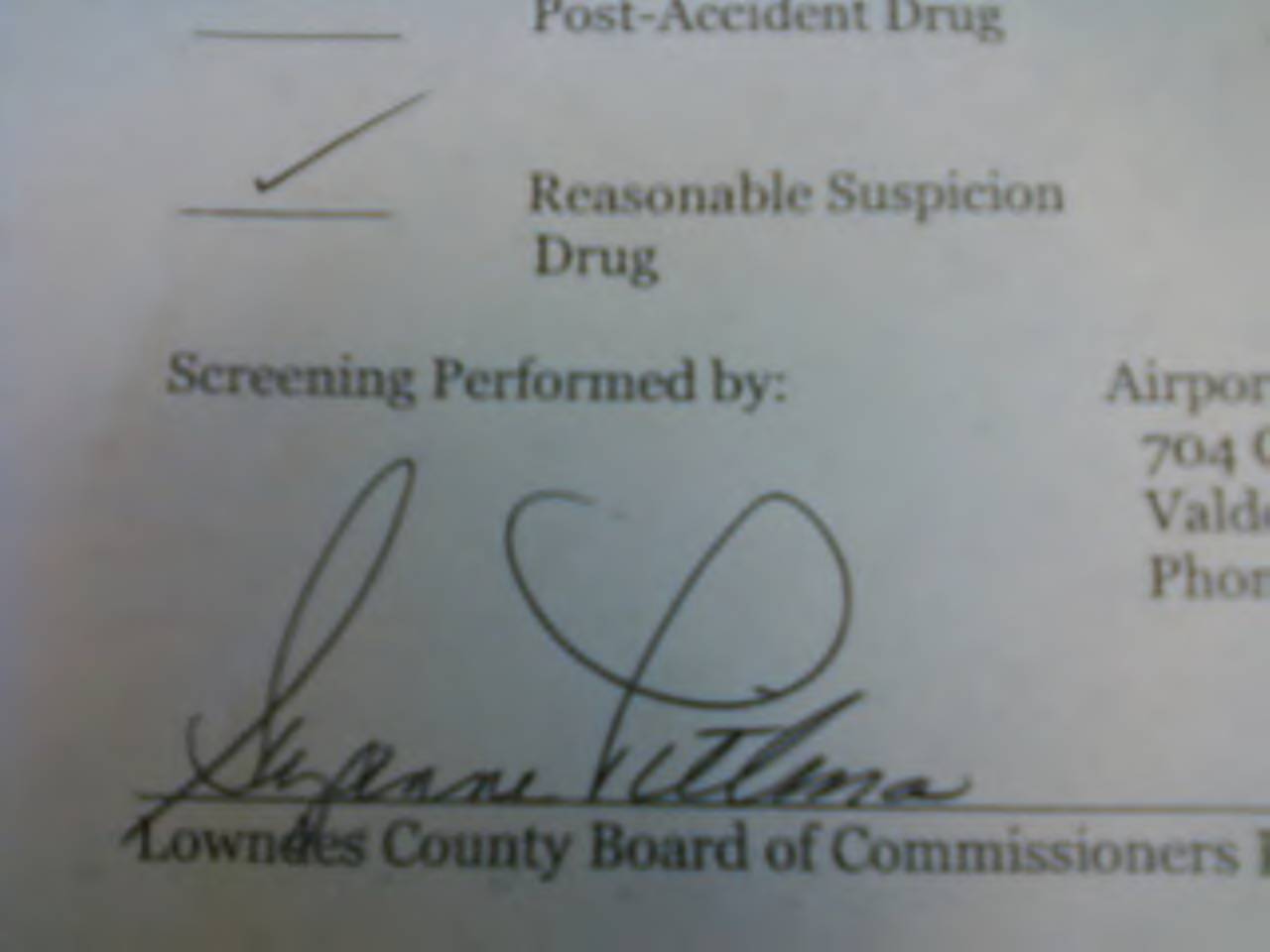 fingers and some of us have even had the syringes explode from the needles and get in our eyes and mouth and we were not scared of testing positive. And “all” employees were interviewed not “some”! And I might add we all passed! Notice it is also under reasonable suspicion not random…