Vince Schneider follows up from his previous correspondence. I have added links and a comment at the end. -jsq 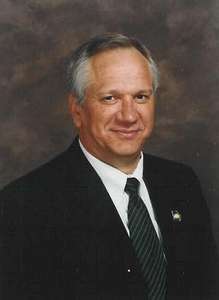