I wonder what they’re amending in the 2014 budget and what’s in the 2015 budget? Rezoning LP-2014-10-20 was previously heard at the Planning Commission 24 November 2014, which unanimously recommended approval. Plus this is local elected body that hears citizens’ concerns not once but twice.

Thanks to Tabatha Fowler for the agenda. 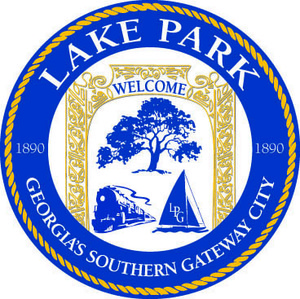