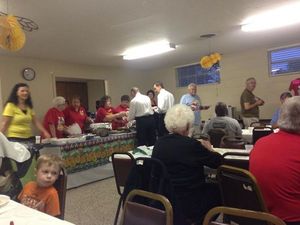 Gretchen reports it was congenial but poorly attended, presumably because there are no local political races undecided that affect Hahira: both County Commission Districts 2 and 5 are already done, and there’s no county Chairman or Sheriff race, and no Hahira city races this year. The only Hahira City Council member there was Terry Benjamin, although Police Chief Terry Davis and City Manager Jonathan Sumner were there, plus Wayne Bullard, who according to Hahira’s website is still Mayor.

Many more events upcoming in the Hahira Honeybee Festival. 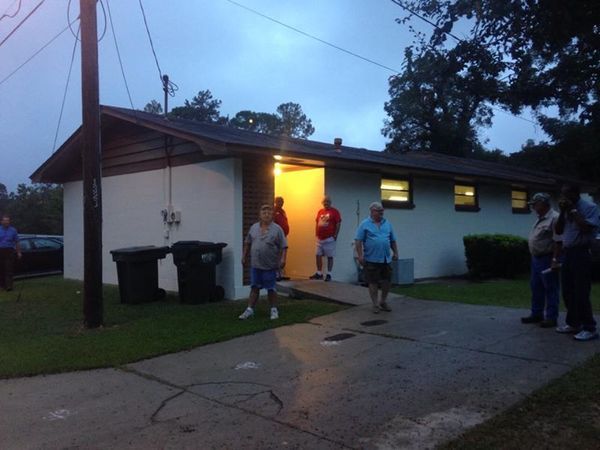 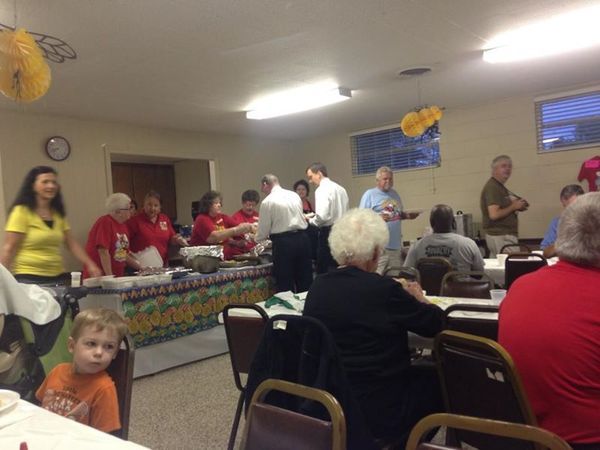 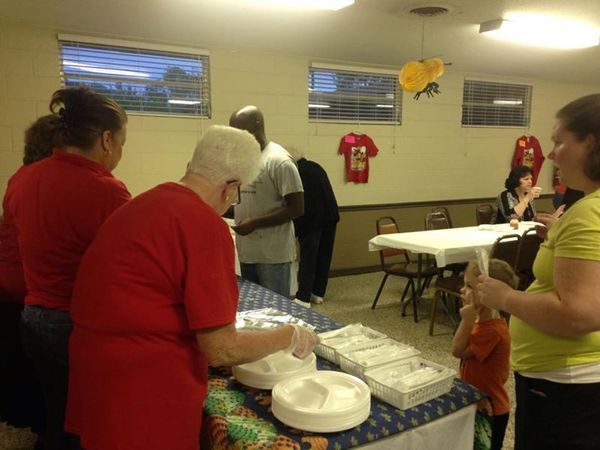 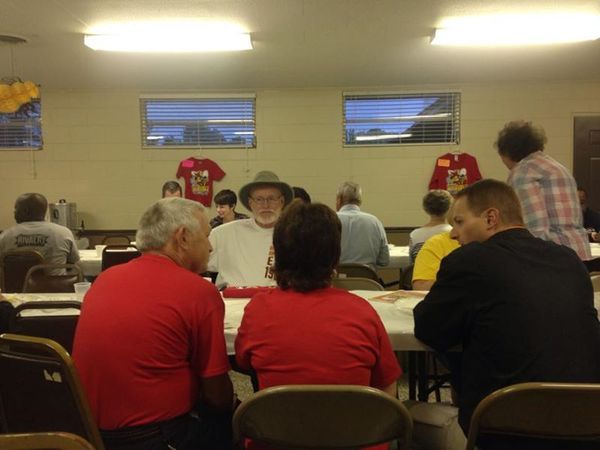