This comment from Leigh Touchton came in last night on It’s not over until it’s over. I have added links and pictures. -jsq

I asked VLCIA Board member Roy Copeland afterwards whether this means the biomass incinerator is STILL going to be built? He shrugged and walked away.

Karen Noll asked Allan Ricketts what does this mean, since we all

heard Lowndes County Commission Chairman Paulk give us a very different scenario at the last LCC meeting, and his remarks were covered in the Valdosta Daily Times. Mr. Ricketts said he was not aware of Chairman Paulk’s remarks.

I sent Chairman Paulk a very nice thank you letter because I was thunderstruck at what he told us.

So today Jane Osborn sent Allan Ricketts the weblink to the VDT story via email. So he’s heard about Chairman Paulk’s remarks once from Karen Noll (for the first time yesterday according to him) and now via email from Jane Osborn.

There’s another VLCIA meeting on the 17th, I hope folks will show up and demand they put a stop to this. Mr. Quarterman, what can we do, do we have to go to the state legislature to get a law passed to force these so-called public officials to answer questions and respond to the citizens? 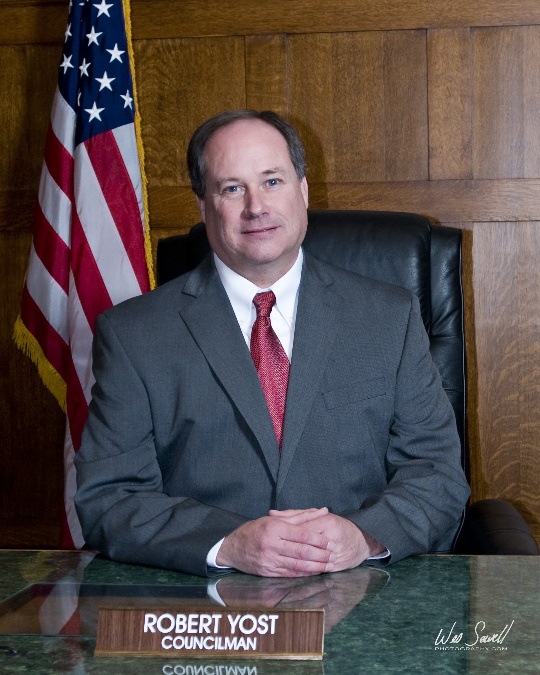 I wrote all the Valdosta City Council members last week asking about selling reclaimed water to an industry for purposes of vaporization during cooling. City Councilman Robert Yost told Karen Noll that my “science was flawed”. I’ll be sure to tell the Georgia environmental lawyer I hired (recommended by GreenLaw) that one of our City Councilman says “his science is flawed”. I didn’t realize Mr. Yost was an environmental attorney or an expert on vaporization of reclaimed water.

As I suspected, once I mentioned that my attorney had told me something different, the conversation stopped.

The reason I asked the questions was because I’d been given 4 different responses from 4 different elected officials and city employees to this same question. So I went in last Friday (a week ago) and delivered an open records request. I’ll let you know if they actually answer the questions.

On a very pleasant note, I spoke with Sonny Murphy’s daughter, she was the official photographer for Sterling Planet. A charming young woman, with a very keen mind, she asked many good questions about biomass, and knows Colleen Kiernan at Georgia Sierra Club.

I truly hope Miss Murphy takes over the company some day. I had a little laugh with Sonny Murphy who told me he has 5 daughters and 3 granddaughters. He told us he is “adrift in a sea of estrogen.”

Pete Marte, CEO of Hannah Solar, explained the USDA Solar Initiative for minority farmers to us ( First Vice-President Phyllis Stallworth and myself). Hannah Solar had just installed an array for a poultry farmer, he got 90% of his costs back, and won’t have to pay an electric bill for 30 years. More information forthcoming as

our NAACP branch networks this issue with Hannah Solar and USDA.

Thank you as always, Mr. Quarterman, for keeping our community informed on all these issues.

1 thought on “What does this mean? —Leigh Touchton”